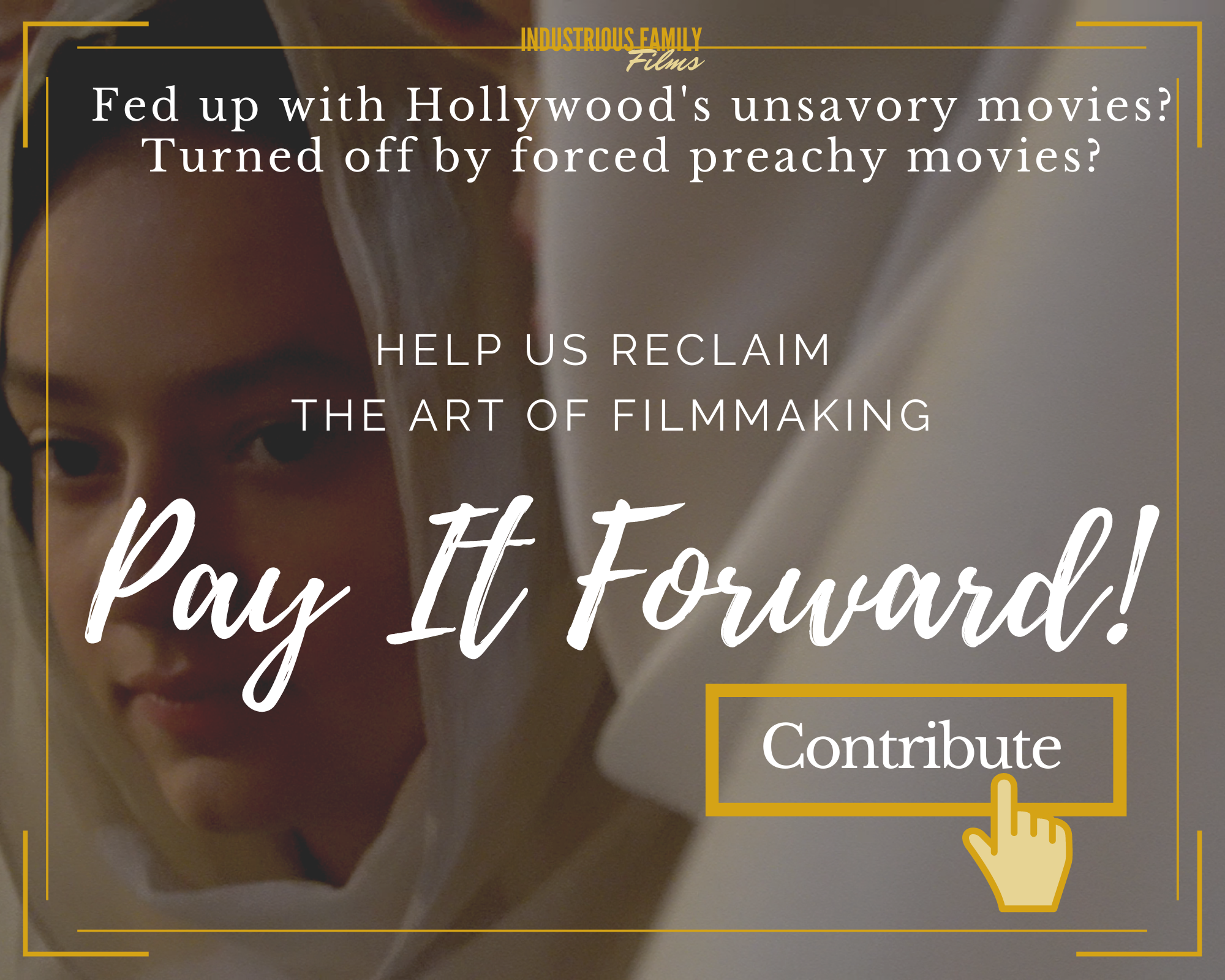 Young Adult Book Reviews updated by Faustina Bowen on May 1, 2021

Provided here are five young adult book reviews of interesting books for the summer: The Merchant of Venice, The Cross and the Guillotine, David Copperfield, Christopher Columbus, and The Scarlet Letter.

The Merchant of Venice

The Merchant of Venice (Signet Classics)

Crack into the mind filled with humor and poetry of William Shakespeare by reading his work, The Merchant of Venice. This play follows Bassanio as he seeks to win the heart and hand of his love, Portia. Along the way, the reader also meets the merchant Antonio, who has made a horrible bargain with the miserly and blood-thirsty Jew, Shylock, to fit out his friend Bassanio.

Through these three characters, Shakespeare shows that human nature can take on a vast range from the heroic, to the wicked; between the reckless and the calculated.

This amusing fiction takes the reader primarily between the two cities of Venice and Belmont. In Venice, the play stays mostly in Shylock's house. While in Belmont, it resides in the palace of Portia. Although no particular date is spoken, the story appears to take place over three months early in the 17th century.

It is a story with complex characters and an even more complex plot. A good read for anyone who likes to think.

Although the title may serve to dissuade, the true central figure of The Merchant of Venice is the merchant's best friend. Bassanio is in love with the Princess Portia. However, in order for him to win his love, he must complete a certain challenge.

The challenge consists of choosing out of three chests, the right one containing Portia's picture. There is just one problem: Bassanio does not have the means to fit himself out to impress a princess. Antonio, although he has no money himself, offers to get a loan for him.

When Bassanio realizes the stake may cost Antonio his life, Bassanio shows his nobility of spirit by begging Antonio not to do so much for him, although it may cost Bassanio a bride to persist in this persuasion. This act shows loyalty to an old friend because hanging on that stake was all Bassanio needed to win Portia.

Thus, Bassanio is not only noble in character but also loyal to his true friend.

The "merchant of Venice" Antonio possesses a very interesting character. He has a staunch brotherly love for Bassanio; a love which drives him to strike a reckless bargain with the man who will only be happy when Antonio is dead at his feet: Shylock the Jew.

Antonio despises Shylock. When he loses his bargain to Shylock and his friend to Portia, Antonio submits to his death, thinking that it would be better for him to die than to live knowing Bassanio loves Portia more than he loves Antonio. He even tells Bassanio, "I am a tainted wether of the flock, Meetest for death." (Act 4 Scene 1)

Although a much better person than Shylock, Antonio does not seem to possess many virtues. He is reckless in striking a bargain that could easily cost him his life. In the end, although he has been given back life, liberty, and livelihood, he still has an air of disappointment, disappointment that his own scheme has worked: Bassanio is married to Portia and cannot give him the same former attention as before.

Shylock is the worst character met in The Merchant of Venice. This man is a cold-hearted and miserly Jew living in Venice. He finds Antonio very annoying and will do anything to avenge himself on the Venetian.

Shylock himself owes money, so it is not the money that he hungers after, but Antonio's life itself. Shylock is conquered at the end, but does not suffer the punishment he intended for Antonio.

Instead he is made to suffer a punishment which in his eyes is much more painful: complete confiscation of all his gold and property.

The Merchant Of Venice Bottom Line:

The Merchant of Venice is excellent as it has a very well thought out plot. Although Shylock may seem a little extreme, all the characters are very true-to-life.

As it is a play, it is very short and captivates the reader's attention all the way. One thing which may be a little confusing, especially for younger readers, is a constant referral to mythical characters. The version I read was the 237-page work, edited and published by Washington Square Press, copyright 1992 which contained small descriptions of these characters.

I had just read Dante's The Divine Comedy which also talks a lot about these characters, but has a more in-depth explanation of their significance. This helped in understanding the reference in The Merchant of Venice as William Shakespeare intended.

Another plus to reading this book is that Shakespeare is a Classical writer in our language. Although Father Lasance was speaking to women when he wrote that she "should acquire a fair knowledge of its (her language's) literature and of its classical writers", it applies to all people who wish to be truly educated. Reading The Merchant of Venice is a great way to acquire this knowledge.

#2 Of Young Adult Book Reviews: The Guillotine and the Cross

As this book was written by our family-favorite historian, Warren Carroll, The Guillotine and the Cross is a very vivid portrayal of the hardships brought on the people of France during the French Revolution.

It gives the reader the well known as well as the unknown facts about this era. And all is told in a way that, far from feeling combersomely instructive, is interesting and makes you want to finish the book in one sitting. (Which I just about did, since I was waiting at the airport.)

Enter your email address to subscribe to this website and receive notifications of new articles by email. Join 44 other subscribers. 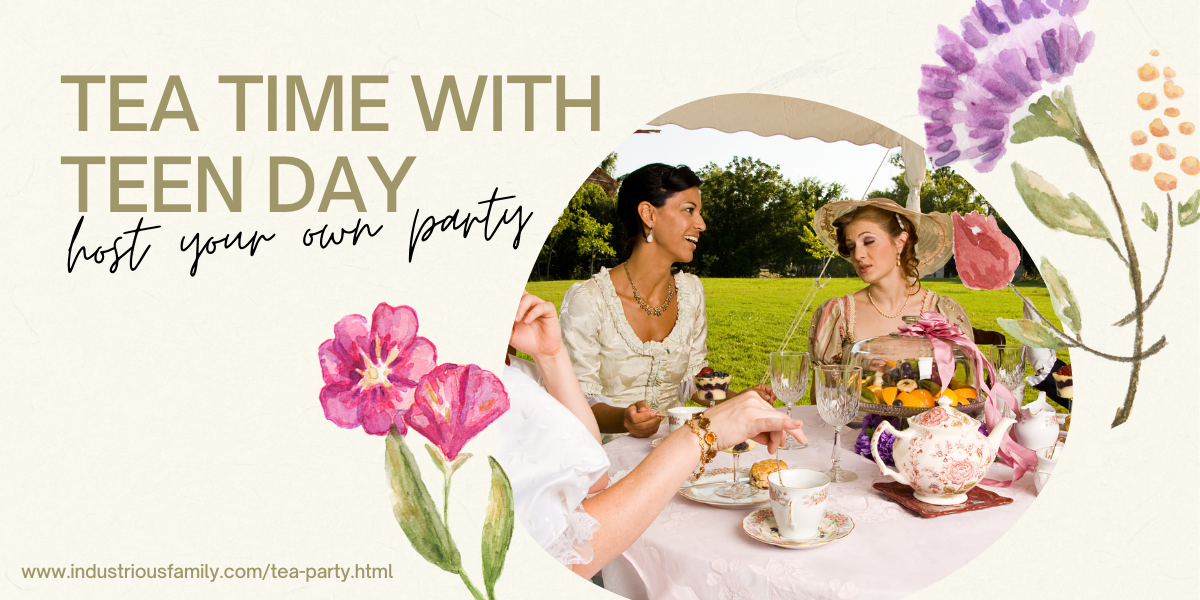