Industrious Family Films About: Discover Our Mission And Meet The People Behind The Camera 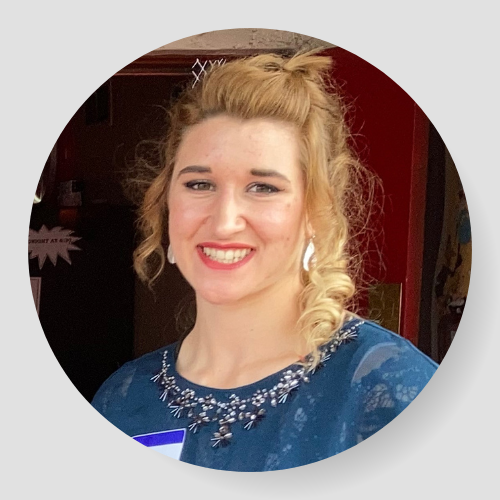 Director Mary Bowen has been making movies since 2015, premiering her first full length film, Outlaws of Ravenhurst, in 2018. Inspired by Navis Picture's The War of the Vandee, Mary Bowen knew that one day she would be a film-maker. In the wake of Outlaws of Ravenhurst, she was proud to premiere Max & Carlota in 2020 and Grisly Grisell in 2022. Currently in post-production is a short film called Pelayo which will be released early 2023. At the present, Mary looks forward to creating her first multimillion dollar film series, Fabiola. 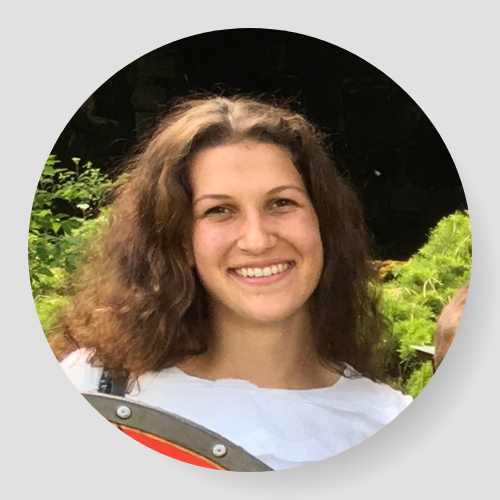 Faustina Bowen has been working on scripts for over 5 years, but her greatest passion for moviemaking springs from her love of acting. She starred as Mammy Able in Outlaws of Ravenhurst, Carlota in Max & Carlota, and Lady Whitburn in Grisly Grisell. Her last role was Our Lady of Covadogna in Pelayo. She rehearses lines and works on their delivery with the actors, leads the dry runs before shooting, keeps track of the scripts, and knows the script by heart which makes her a major asset during editing as well. She is currently kept busy storyboarding and writing the scripts for Fabiola. 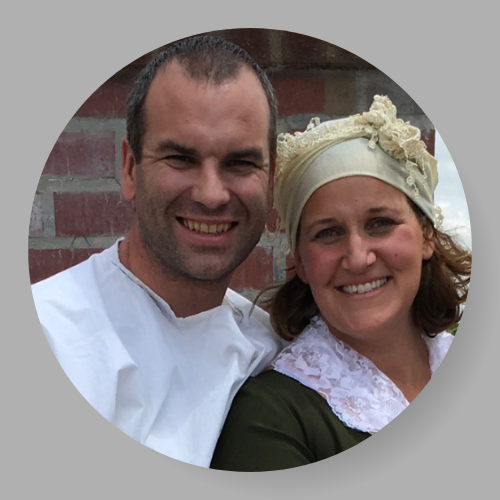 Matt and Kathleen Bowen are the chief financial advisors and producers at Industrious Family Films. Both oversee the casting, as well as give consulting on the production budget. Matt and Kathleen have also both acted in two full length films: Outlaws of Ravenhurst and Grisly Grisell. Kathleen is the chief website director and also serves as a content writer. Matt is in charge of set construction and is also the head technician on set. 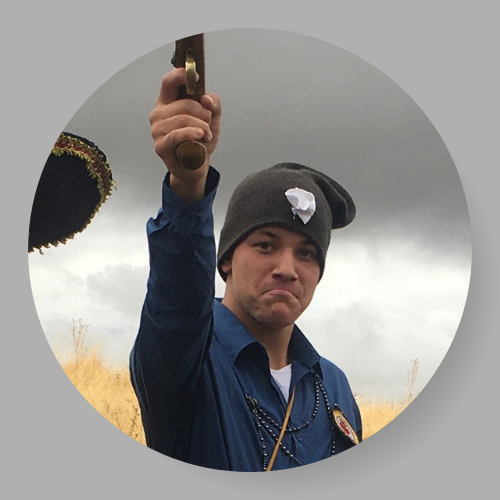 Michael's roles have brought him from Scotland to Mexico as he starred as Sir James in Outlaws of Ravenhurst and Maximilian von Hapsburg in Max & Carlota. Recently he tried his hand at a knight in shining armor as Sir Leonard in Grisly Grisell. He eagerly joined the team as the Equipment Manager. Michael is the director of his own films which often include martyr stories and country music videos. 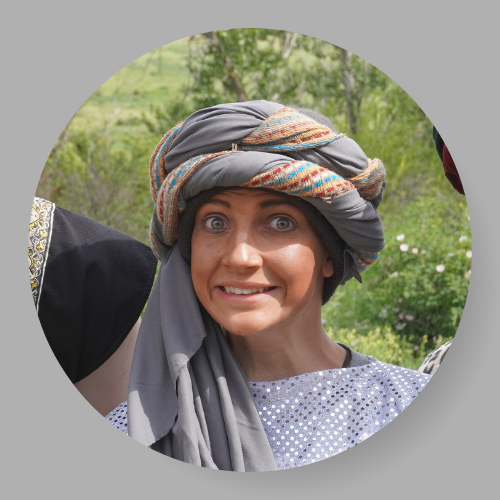 Becket had his great acting debut in 2017 as the main character, the Gordon, in Outlaws of Ravenhurst. He starred as Miguel Lopez in Max & Carlota and latest played Samuel in Grisly Grisell. He continues to love acting and does a great job with any role he is given. As a lover of literature, Becket is always on the lookout for moviemaking material. He has dreams of being the Cid in El Cid if ever a chance presents itself. Highly entertaining, he is always there to share a laugh and keep it going on as long as possible.

We see ourselves and our company producing films with Golden Era Hollywood quality while presenting Christian moral standards. We see ourselves becoming a household name in traditional and conservative Catholic circles.

We would like to take our company in a major step toward this goal by pursuing funding through Angel Studios, a film company that encourages small companies like ours to take part in telling stories that matter. After receiving this funding, we conceive that we would outgrow pressing DVDs in the living room and develop a relationship with a large company that would press and release our movies.

We would like to imitate The Chosen’s example of allowing our audience to watch our movies on an app which is independent of YouTube.

We are motivated, dedicated and committed to producing films almost back-to-back and have set a rhythm of making a movie almost every other year. This would be conveniently mastered when we fund and construct our Industrious Family Films Studio where we can create and save sets, store costumes and props, perhaps house actors during the filming season, host premieres in the private theater and so much more.

Our Major Acheivments And Milestones

Of our many goals, we have some with which we can boast achievement. Our website has undergone a major revamp and is now very focused on pre-selling our films and maximizing exposure. Since 2018, we have been able to release a film every other year. We did set up a temporary studio in which we were able to experience the convenience of being able to leave sets and return to them the next day. We now have plans for a larger studio in which we would customize all the features that we wish that we would have had with the first studio.