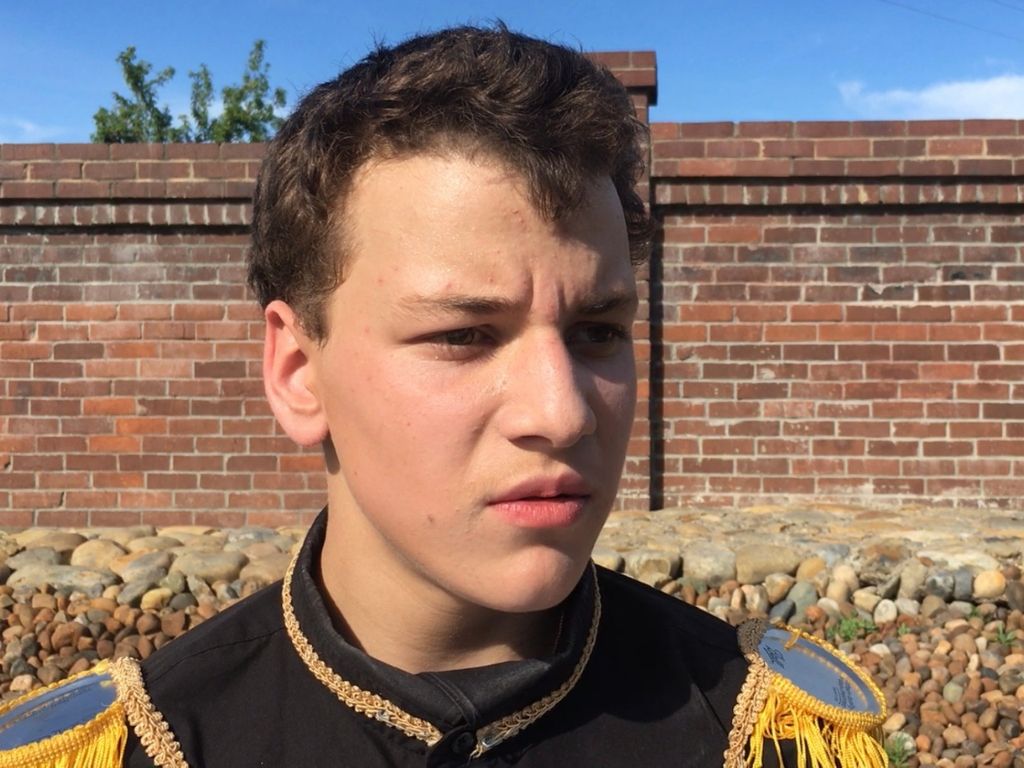 Max & Carlota is based on the true story about the establishment of the Second Mexican Empire in 1864.

Maximilian (Michael Bowen) von Hapsburg's idealistic world sees its dawn when he is asked by France to establish a monarchy in Mexico. His wife, Carlota (Faustina Bowen) encourages him to take the throne and free Mexico from both debt and tyranny.

After support from France is withdrawn and the president is on the rise, Max and Carlota must fight separate battles to save their adopted country.

After pouring out the last of their strengths, the forgotten hero and heroine fall to their complete destruction only to be brought back to life by Anne Carroll and Industrious Family Films. 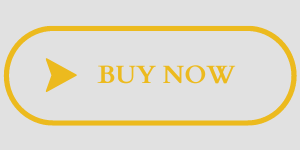 Watch Max and Carlota For Free:

What Others Are Saying About Max & Carlota

The short film Max & Carlota is filled with battle, bravery and sacrifice. Introducing Michael Bowen as Emperor Maximilian, Faustina Bowen as Empress Carlota and supported by a cast of young actors, comes a tale torn between loyalty and betrayal, brotherly love and hate, Catholic monarchy and Liberal democracy.

Here we documented the story behind the making Max and Carlota from inspiration to premiere. This true story comes to life here!