Discover The Activities That Take Place At Summer Camps

Every child should attend  a summer camp at least once in his life. With activities that include

they will have a blast! Full action packed days will likely end in roasting s’mores and telling stories by the fire.

The experience will be unforgettable. A child will come home not only feeling refreshed and full of memories but also looking forward to next year.

Learn what to expect from a summer camp as well as camp ideas for the any you may be planning.

Slip and slide baths were one of the highlights of Camp St. Joseph.

A few years ago Teen-A and I went to a Catholic summer camp. We had so much fun. The first day we set up the tents. Then we were separated into different tent teams. 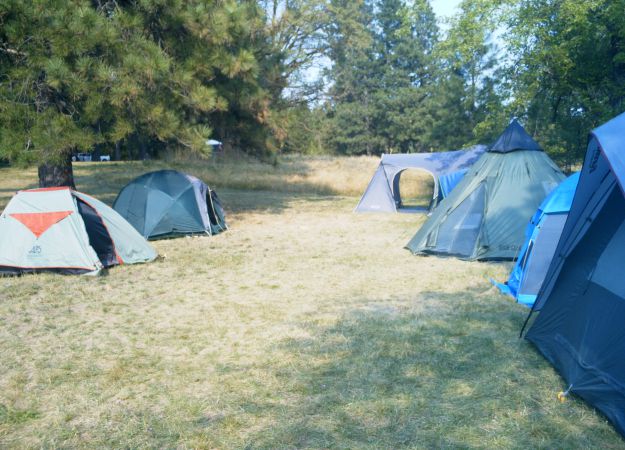 The tents where set up in two rows

The next day we woke up and got dressed for Mass. At six o'clock every morning, the Tridentine Mass was said up on a hill in a tent that served as the chapel.

After Mass was breakfast! I am sure that the mothers were up before the sun because breakfast was always ready right after Mass. Camp was very affordable thanks to the donation of time, supplies and food from other parishioners. 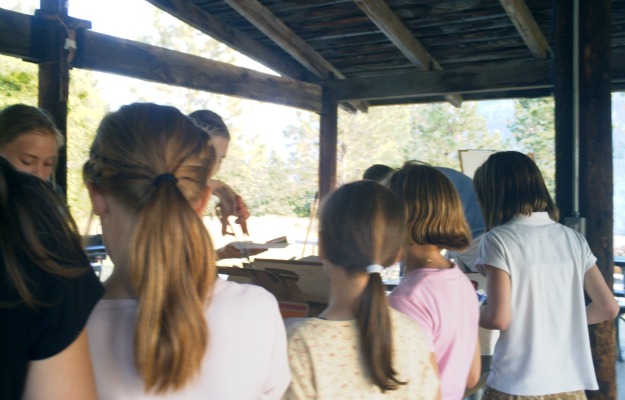 The food was always good

We did so many activities it is hard to remember them all. Below are some of my favorites. I added a detailed description in case you would like to incorporate any of them with your camp.

One of the funniest games was when a stuffed animal was hid in one another's tents. If you were caught moving it around you had to put it back in your tent and another tent opponent would try again.

If they successfully moved "Terrence" the duck to another tent, in the morning the tent mates with the stuffed animal were punished.

Not really, put that's what we called it.

If "Terrence-Duckington" was in your tent in the morning after Mass, you had to eat in some funny way.

Every morning there was a table that was a sight to see. 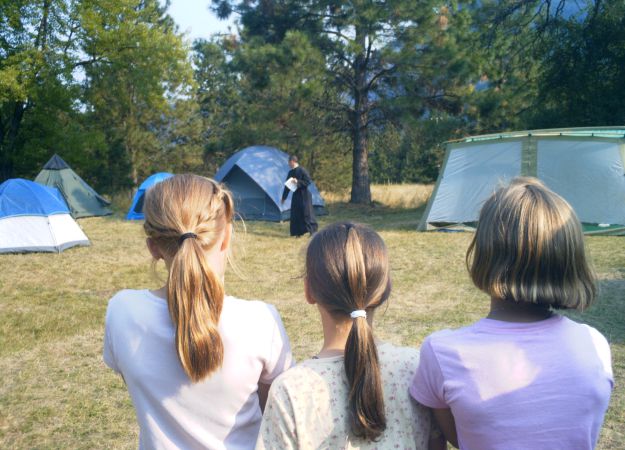 Our tents were inspected to be sure they were set up right.

Physical activity and team sports is an important part of camp. Relay races, dodge ball, archery competitions, hiking and swimming, among other activities, keep the campers energized and teach them important team-work skills.

We took part in relay races with our tent mates. We ran around the camp ground passing a cucumber to each other. The first team to get to the pavilion won!

It was at this summer camp that I learned how to play dodge-ball﻿. I liked the game very much. Click here to learn the rules... 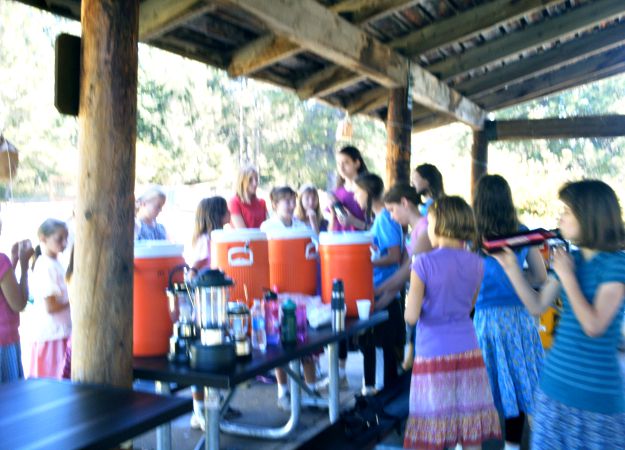 Water break after the hike.

One of my favorite activities was the archery competition. Teams competed against the other teams. When it was narrowed down to 5 (the best in the teams) The best players competed against each other. It was so fun.

And of course we hiked one of the days at camp. We climbed almost to the top of a mountain. At one stop you could almost see down to our camp site!

We took about three breaks. At this time, Father gave us a little talk. 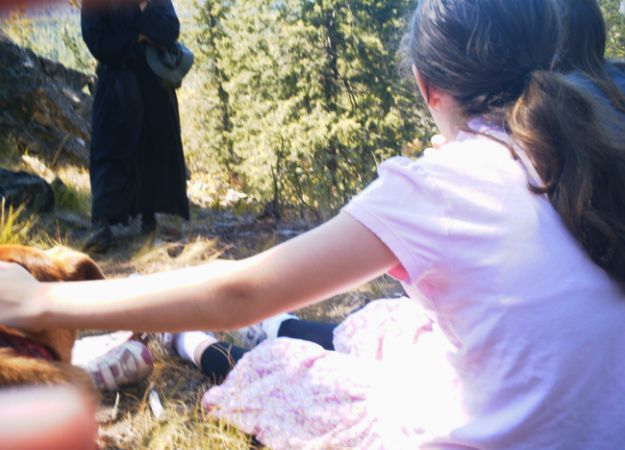 During our hiking breaks the priest gave a little talk.

The performing arts are an important part of culture. It is a way of entertaining ourselves. Silly skits have their place in developing this skill. What better occasion than at summer camp to perform skits.

During the hike we learned new, strange words. Words like "lichen" and "tree tissue".

With these words the teams performed short skits. These hilarious skits contained our new vocabulary words.

At the end of the day we huddled around the camp fire, roasted s'mores and told stories.

Then Father blessed us and we went to our tents. We thought of all the fun things that we did throughout the day.

We were wiped out, but come morning we were ready to do it again.