Short Video Attempting To Answer The Century Old Question: How Did Rasputin Die?

The Six Deaths of Rasputin

We may have had too much family fun creating this. We were creeped out while filming it. Faustina was a very frightening Rasputin. We wanted to make a visual account of Carroll's perception of how did Rasputin die.

It’s December 31, 1916 and some of the royals of Russia have decided that the powerful influence of the Siberian said-to-be mystic, Rasputin, over the fate of their country has gone far enough. Their only problem is that Czar Nicholas does not see this man as an issue. These royals then determine to get rid of him their way without the Czar’s knowing: murder him for the good of Russia and the Czar. Here is what happened in Felix Yusupov’s home that night. The question of how did Rasputin die is answered in this short film.

The plot and the burning question how did Rasputin die was piqued by Warren H. Carroll in his history novel, 1917 Red Banners, White Mantle.

How Did Rasputin Die Or Did His Eyes Truly Shut Forever And Did His Heart Ever Completely Stop Beating? 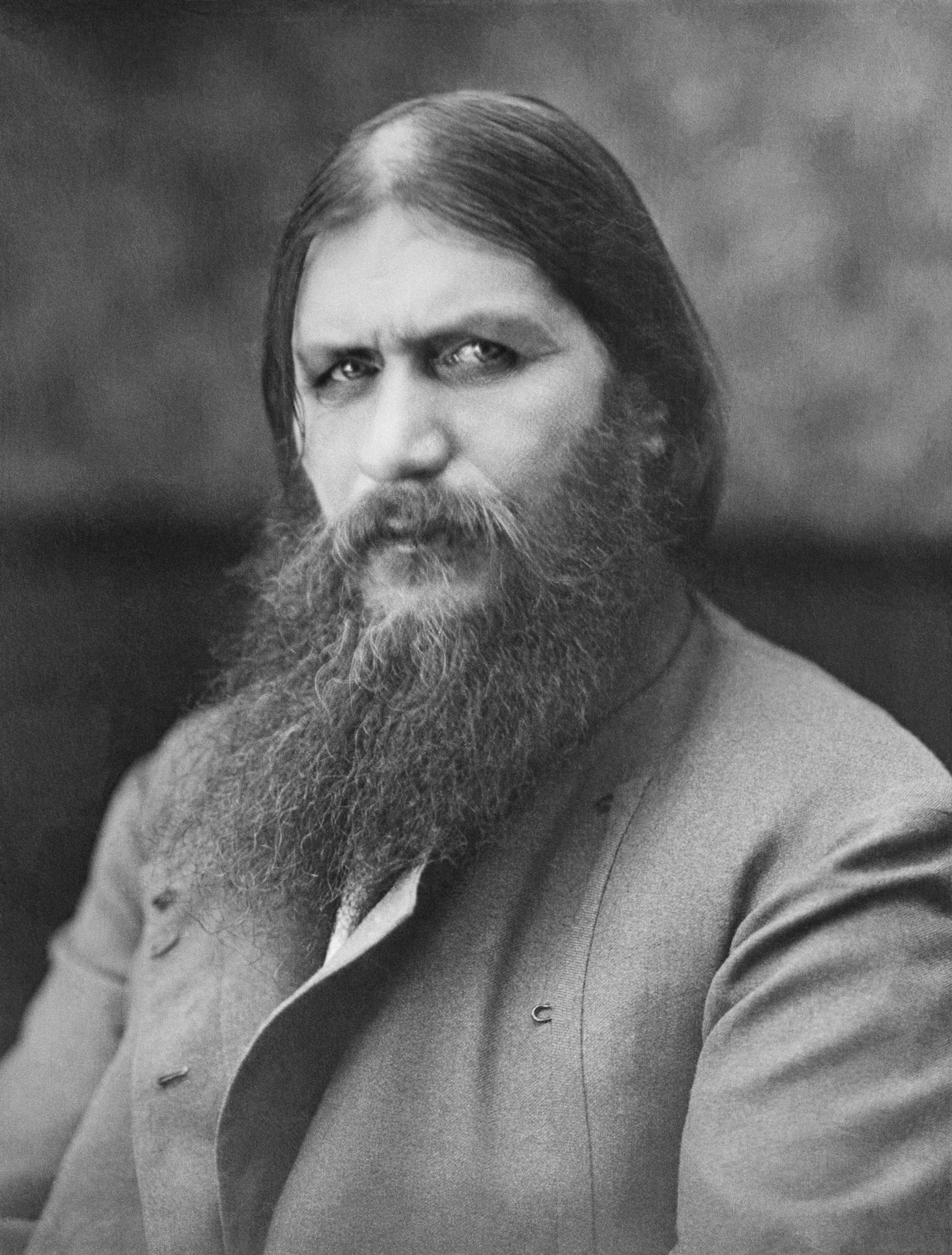 Rasputin called himself a monk-a mystic. He claimed to have healing powers which caught the ear of the Czarina Alexandra who was desperate to find a cure for the hemophiliac heir.

He wormed his way into the heart of the royal family and became a very close advisor. The famous late historian Warren Carrol blamed the fall of Russia and the fall of the Romanov family on their complete trust in this creep, calling the Bolshevik Revolution "Rasputin's ultimate legacy."

Rasputin's intimacy with the royal family began to raise eye brows and Czar Nicholas' unreasonable reactions when approached with the topic was becoming alarming.

One of the Czar's cousins, an ardent monarchist, a doctor, and an army captain resolved to seek the salvation of Russia by the assassination of Rasputin. The monkish mystic had already sensed that his death was near as he had been signing letters as one already dead: "the spirit of Rasputin". The same letter prophesied what would come to Russia after his death:

Tsar of the land of Russia, if you hear the bell which will tell you that Gregory has been killed, you must know this: if it was your relations who have wrought my death then not one of your family, that is to say none of your children or relations, will remain alive for more than two years. They will be killed by the Russian people." 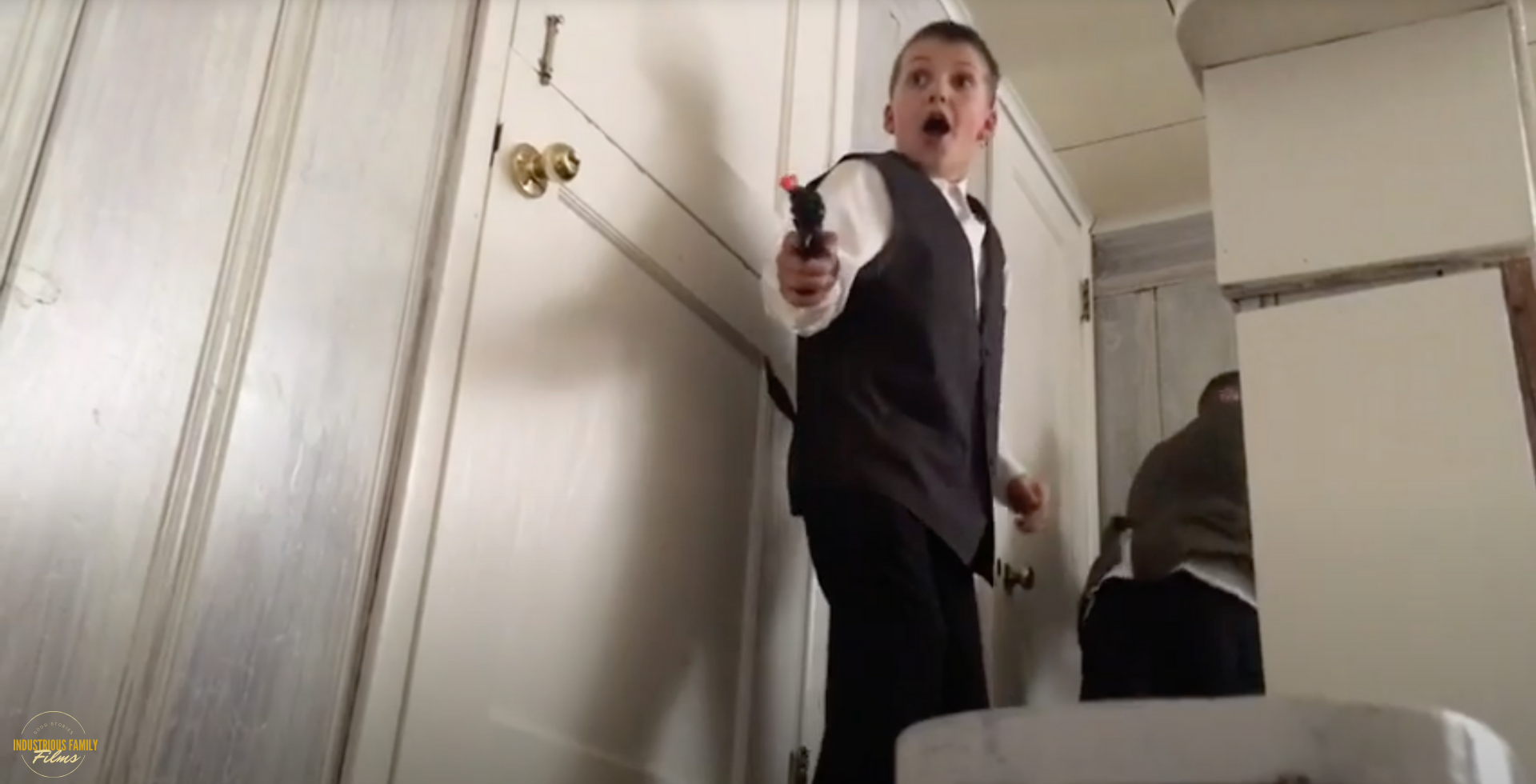 All the while unnerving his assassins. But even then, did Rasputin die if there was water discovered later in his lungs signifying that he had been still alive and trying to breathe underwater?

Get a play by play of the "most fateful year in the history of the world since Christ ascended into Heaven" from none other than Warren Carroll. Feel like you are actively witnessing the deaths of Rasputin as Carroll recounts hour after hour of the night when Rasputin died. 1917, Red Banners White Mantle was the main inspiration for our short film "The Six Deaths of Rasputin".

Journey To The Past With Anastasia

Most people are first introduced to Raspution in the animated favorite Anastasia. Although the film gives a nod to a few historically accurate facts surrounding Rasputin, it does not accurately answer the question how did Rasputin die? But his death is such a mystery it works for the film. He does drown in one of the opening scenes after cursing the royal family. He is portrayed in such a horrifying light that some of us were surprised he was a real character!

Engaging Documentary "The Last Of The Tsars"

A very engaging documentary, "The Last of the Tsars" follows the rise of the Revolution and the fall of the Romanov royal family. The three part series spends the first section of the documentary covering the early life of Nicholas and Alexandra and their marriage. The second documentary expounds on Rasputin and his role in the destruction of Russia. The final segment recounts the sad ending of the royal family and the death of the dynasty. A great documentary that can be watched free on YouTube.

"If it is clear that one man rules by outside the law; that he rules by terror and killing which will continue indefinitely if he is not removed; that there is no peaceful or political or judicial way of removing him; and that there is good reason to believe that his removal will bring the regime of tyranny and oppression to an end, then it is moral to kill that man by any means available." -The Guillotine and the Cross, Warren Carroll

So I offer you some food for thought: was Rasputin's death justified?