A Tale of the Wars of the Roses, a book by Charlotte M. Yonge, is a beautiful opportunity to teach that beauty is indeed more than skin deep. The book surrounds Grisell Dacre and Leonard Copeland, two people with interests, personalities and traits almost as opposite as their political stance of the Civil War that their homeland is immersed. These two young people's families have tied them together for eternity in a betrothal which is intended to mend the feud. But, will Grisell ever be able to show Leonard that her virtues are still attractive despite the gun powder burn that he inflicted on her? 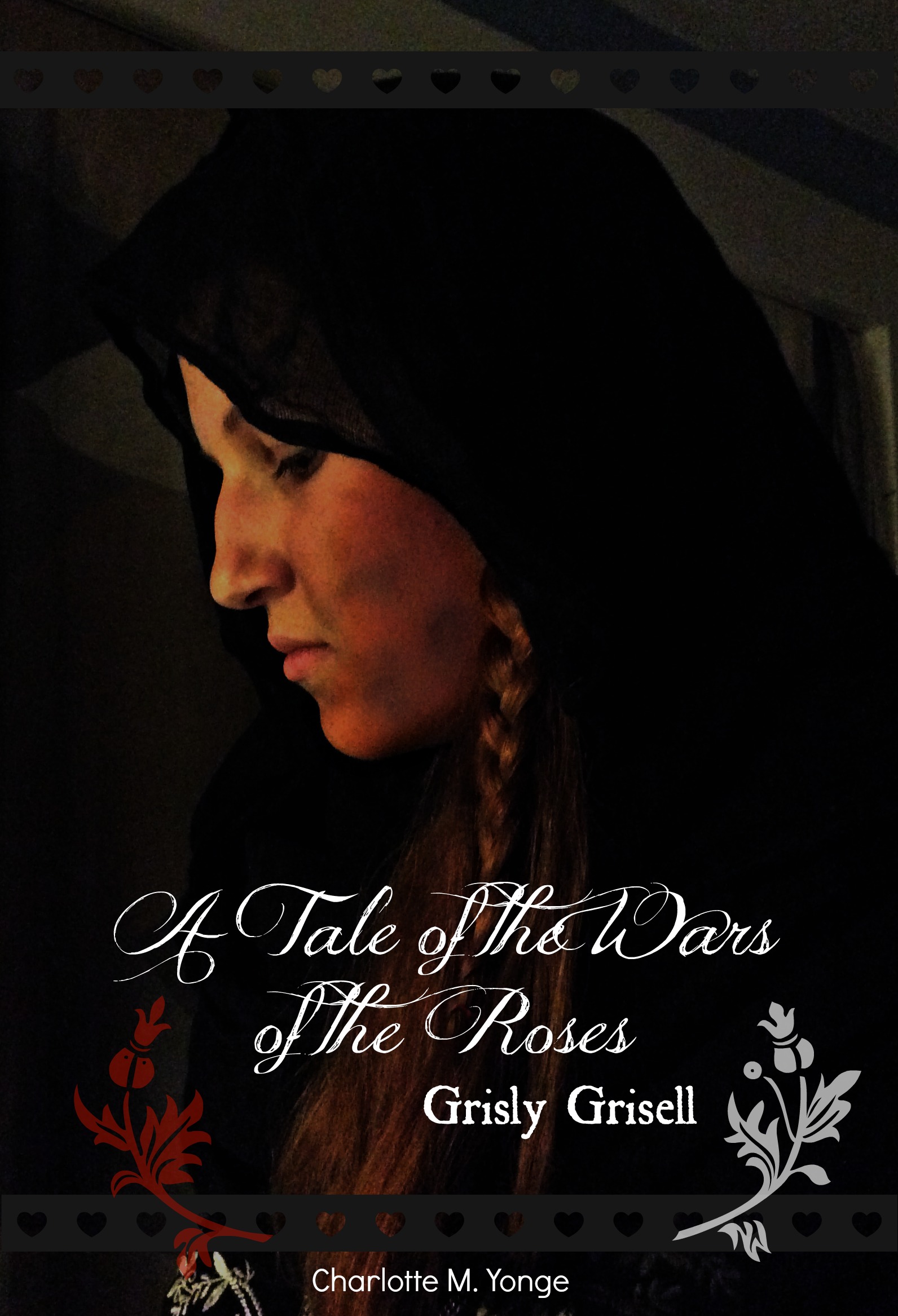 A curious title, indeed, but one of the most touching stories of courage, love and devotion ever written!
-Angelus Press

A Tale of the Wars of the Roses opens in the year 1443 and closes in 1467. Through all these years the reader follows the life of Grisell. Throughout them she learns a great deal about life which sadly includes the cruel nature of her fellow men.

This adventure drama is tragic in the beginning as Grisell is tossed from place to place in search of somewhere where she will be cared for, but in the end she finds love and safety as Divine Providence clearly had a plan for her. 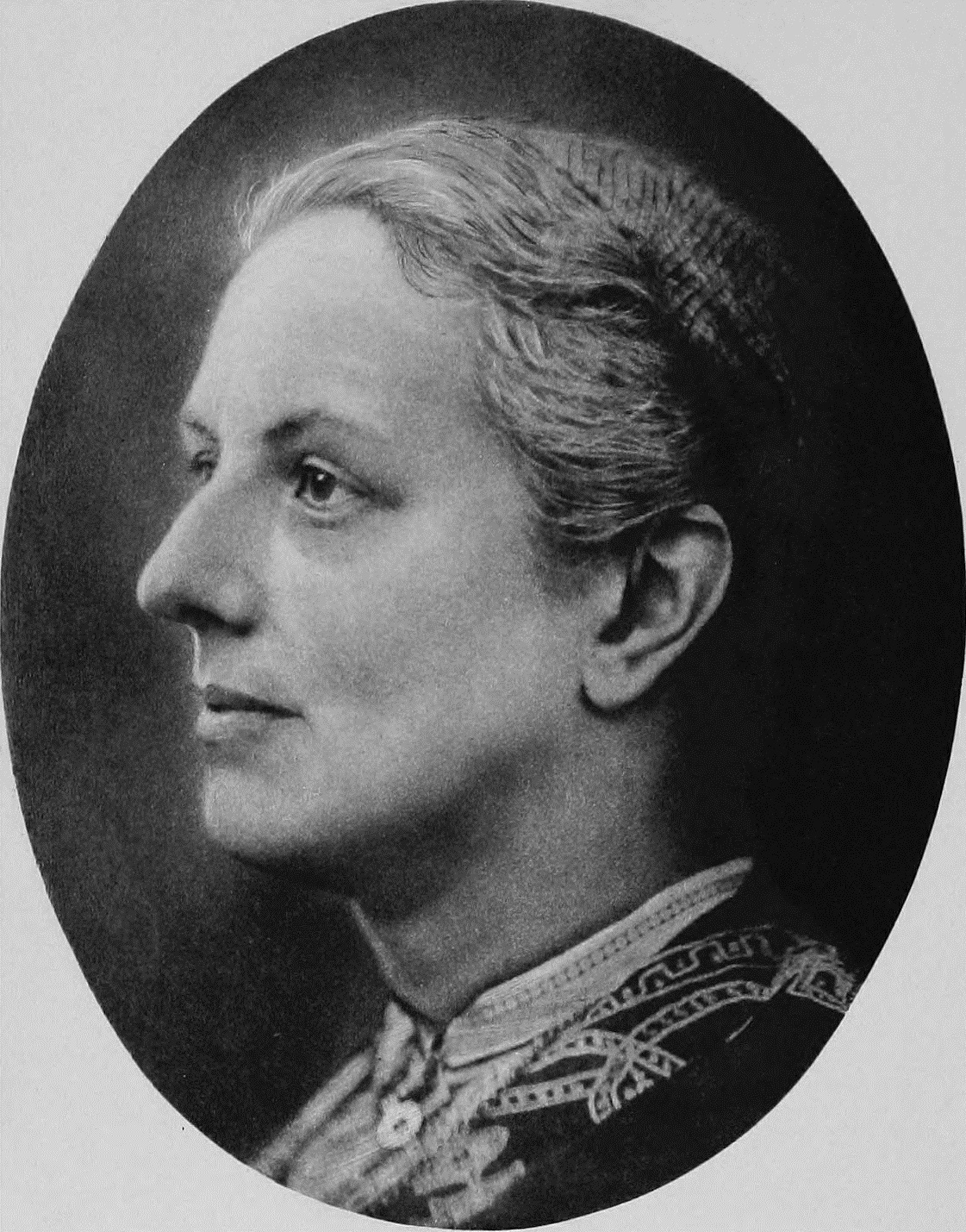 Grisell is deeply religious, and it is this religious attitude that saves her from despair. Although she is mistreated by her family, she finds comfort at the convent and praying in her own room when she returns to her castle.

She is deeply in love with Sir Leonard, but is content with resigning herself to a religious life in order to save him from being bound to an ugsome bride. She does not appear to care too much which way the war goes. It is the bloodshed alone which causes her grief.

This clash of personalities and dealing with the struggles of youth and learning to accept sufferings are vital lessons for young girls to learn, which is why we made this novel into a film: Grisly Grisell A Tale Of The Wars Of The Roses.

We chose "Grisly Grisell" as our movie title because we know that audiences like concise titles and people's names really appeal to audiences. We got to work with returning actors as well as new ones which spanned many ages groups. Read the articles below to enjoy all things Grisly Grisell!

From our earliest idea of making this into a film to the film's actual premiere took about 2 years. There was a lot of planning, shooting, and other back stories that happened in that time frame. We documented the entire Grisly Grisell journey here.

We get a kick out of blooper reels. How about you? Watch all the behind-the-scenes shenanigans with the Grisly Grisell blooper reel here.

Everybody likes to see the actors goofing around in behind-the-scenes photos. Start your Grisly Grisell obsession by checking out our GG Photo Gallery!

Hitting The Theater At Last With Grisly Grisell: The Premiere And Upcoming Showings

We were very fortunate to befriend the owner of our local theater and have our premiere in our hometown theater, free of charge. For the after party, we headed over to a local restaurant and served hor d'oeuvres and hosted a silent auction. Couldn't have had it work out better! View our Grisly Grisell premiere details here.

This fall, we will be traveling to 3 different parishes along the west coast and showing Grisly Grisell. Come see us at one of these locations:

Don't Miss Out On All The Grisly Grisell Bonus Features! Meet The Cast, See Our Sets And Enjoy Other Behind-The-Scene Extras. 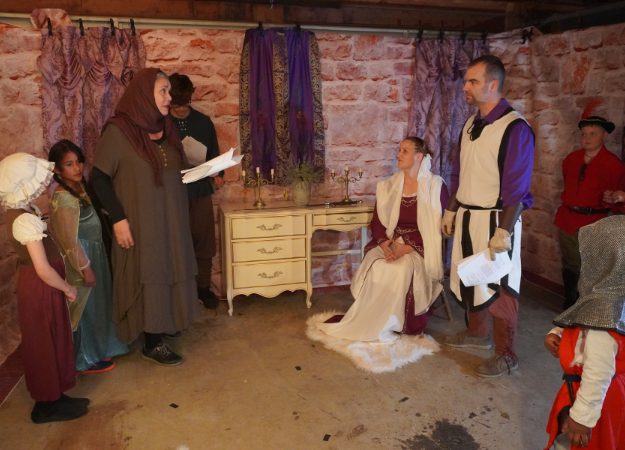 See all the faces, returning and new with our meet the cast section﻿. Each character has a short description of the particular actor and what part they played in Grisly Grisell.

Do you have a little girl who absolutely loves Grisly Grisell? Celebrate her obsession by hosting a rose themed birthday party! This party is angled toward a little flower party, but with a few adjustments it can easily be Grisly Grisell themed.

Don't forget to purchase copies of Grisly Grisell to give as party favors.

Some other books by Charlotte M. Yonge that we have enjoyed reading included Lances of Lynwood and Little Duke.

"Grisell, Grisell Of Patience Indeed! You Have Acted As A Saint!" 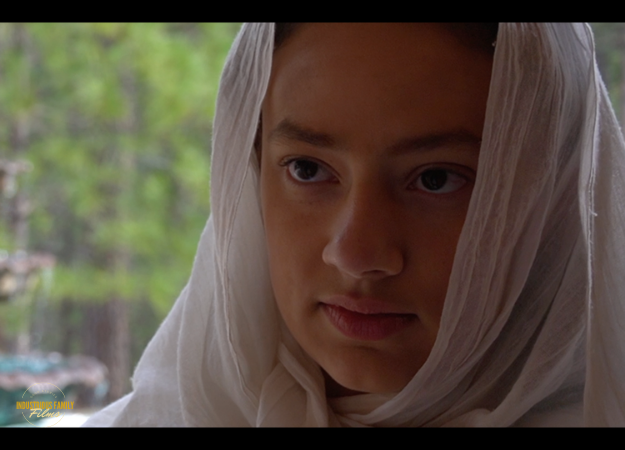 Grisell must leave the Convent.

In the beginning, Grisell Dacre is a young girl of ten. Her family is fighting on the side of the White Rose during the English civil war.

She is being raised in the Manor of Amesbury with the kind Count and Countess of Salisbury. Grisell’s life is a very happy one until, by a cruel joke, her face gets badly burned by Leonard Copeland: the boy she is intended to marry.

After this catastrophe, she is sent to a convent to mend. The burn does heal, but leaves her face grisly and scarred. Later in A Tale of the Wars of the Roses, Sir Leonard tells Grisell whom he no longer recognizes, “They say she has a face like a cankered oak gall or a rotten apple lying cracked among the wasps. ”

For this tragic scarring Grisell is shunned by all that see her. Her patience is both tried and nourished throughout her unhappy childhood. She is even sent away from the convent for the lack of a dowry and is sent to her parents’ tower.

They are very disappointed that their daughter’s beauty has been so badly marred. They later capture Leonard and only free him if he agrees to marry Grisell.

Later, when Leonard is nearly killed, Grisell devotes herself to the work of patiently nursing him back to health. During this time she sails over to Flanders to avoid arrest for a false accusation of witchcraft.

The rest of the story focuses on Grisell as she tries to win her unwilling husband’s love. Will it ever happen?

A Tale Of The Wars Of The Roses Brash Rogue Leonard 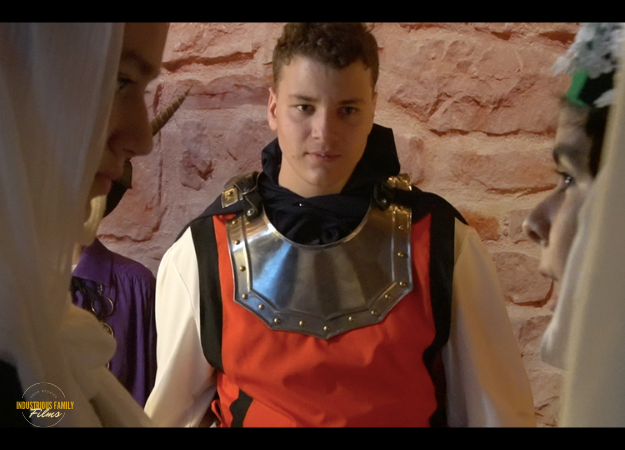 Sir Leonard must choose whether he wants a beautiful wife or a virtuous one.

Sir Leonard Copeland is fifteen when he finds himself also living at Amesbury. His family supports the Red Rose.

While living at Amesbury, little Grisell drives him crazy by haunting his footsteps. Once, as they are standing by a barrel of gunpowder, Leonard seizes his chance to teach that Dacre girl not to follow so closely.

Grabbing a hot iron, he drops it into a barrel of gun powder. KAWOOF!! Maybe that was a little too harsh! Instead of frightening poor Grisell, it burns her face!

Leonard pays dearly for that blow, but, with his childish way of thinking, he still thinks that she got what she deserved. After Grisell goes to the convent, the reader loses sight of Leonard for a time.

The next time he appears is when he is captured by Grisell’s father. By this time, Leonard has fallen in love with a girl from the Red Rose party. However, when offered an ultimatum: execution or marriage to Grisell, Leonard chooses the wedding. As soon as he is married, he again disappears and spends his energy getting the forced marriage annulled.

The third time he reappears in the story is when he is nearly killed, and Grisell undertakes the task to save her estranged husband’s life. When Leonard awakes from weeks of fever, he has no idea who is taking care of him. He finds himself in a strange land where none speak English save his young nurse.

Leonard is still deeply in love with the other girl and even tells Grisell this, as he says, “Oh! She was fair, fairer than yonder star in the sunset…”

Will he ever be able to see past his blindness and understand who this loving, mysterious young English maiden may be?

A Sad Story With A Happy Outcome

A Tale of the Wars of the Roses was a little hard to follow as the author is from a very different era and wrote using strange phrases, but, all in all, it was an excellent novel and we loved it so much we made it into a screenplay.

Although it’s a very sad story it has a happy outcome and is very touching. Once one thing is over with, another event happens and there is never a real sense of satisfaction until the last two pages.

A Tale of the Wars of the Roses has an “ugly duckling” moral. Grisell, because she thinks she is ugly, tries to make herself loved by being useful and industrious. In the end, Grisell is loved by all because of her beautiful soul that she so carefully cultivated.

Charlotte M. Yonge was a female author who was writing in the mid-late 19th century. She was born in 1823, in Hampshire, England. Grisly Grisell was published in 1893.

Considering the time in which she lived, it is likely that she was influenced by the works of Jane Austen.

She in turn likely influenced the writings of Louisa May Alcott. She died in 1901.

We read both Grisly Grisell and Lances of Lynwood as part of our homeschool curriculum. She is also the author of Little Duke. We love Grisly Grisell, A Tale of the Wars of the Roses for its true lesson that beauty is more than skin deep.