A Deeper Delve Into The Music In Movies Produced By Industrious Family Films Especially The First One With An Original Score: Max & Carlota

Although we used YouTube music for our first film, Outlaws of Ravenhurst, for our second major film, Max & Carlota, we were able to hire Music Forge to custom make the soundtrack. The music in movies produced by Industrious Family Films has been made by the same composer ever since.

Below, you can listen to a sample of the music from Max & Carlota as well as buy the entire soundtrack in CD form. We also have the full Grisly Grisell soundtrack, by the same composer, complete with the closing song, Love Is a Beauty available at your favorite digital music source.

This moving piece was composed by Music Forge, then writing as Bjorn Erikson, for Max's speech before his execution in the film.

Throughout the soundtrack can be heard the various character themes in addition to the main Max & Carlota theme.

Since the hero and heroine are both from Europe, though ruling in Mexico, we opted for a more European feel for the music instead of a Mexican feel.

Since Director Mary has a slight aversion to piano in soundtracks, strings posed as the main feature of the soundtrack.  Mandolins, vocals, and violins were highlighted in honor of Max and Carlota's Italian home over guitar, Mexican and old west. The score spans a wide variety from the epic battle music to the calm music set behind a quiet discussion between the characters.

One of the biggest improvements from Outlaws of Ravenhurst in Max & Carlota was having the score written especially for the film.

We were very pleased with the support the music was able to give the movie and you are sure to enjoy listening to the gentle musical arcs included in this soundtrack which is available for purchase in CD format here: 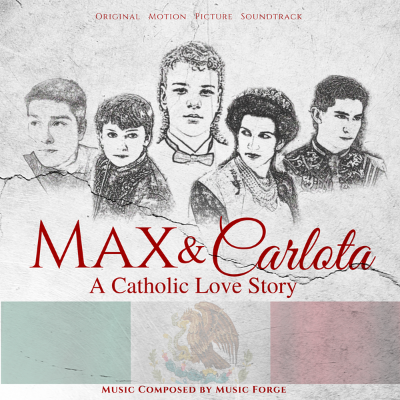 2. With Gentle Musical Arcs and Cinematic Flourishes Plus A Closing Credits Pop Song, The Grisly Grisell Soundtrack Has All That You Look For From Music In Movies

I would say that the thing that stands out most in the Grisly Grisell soundtrack is the endearing theme. With flourishes at just the right moments, the soundtrack gave the perfect support for the film. It fluctuates between celebratory and exciting to dark and dismal.

This soundtrack also celebrates a minstrel and journeying impression which tells the story of the times as well as the travels of the character formation of the two main characters. And, of course, "Love Is a Beauty" is the most impressive and loved track and you can purchase it individually by following the link.

You can now listen to samples, purchase, and download the entire soundtrack from your favorite place to buy digital music by clicking the download button below. 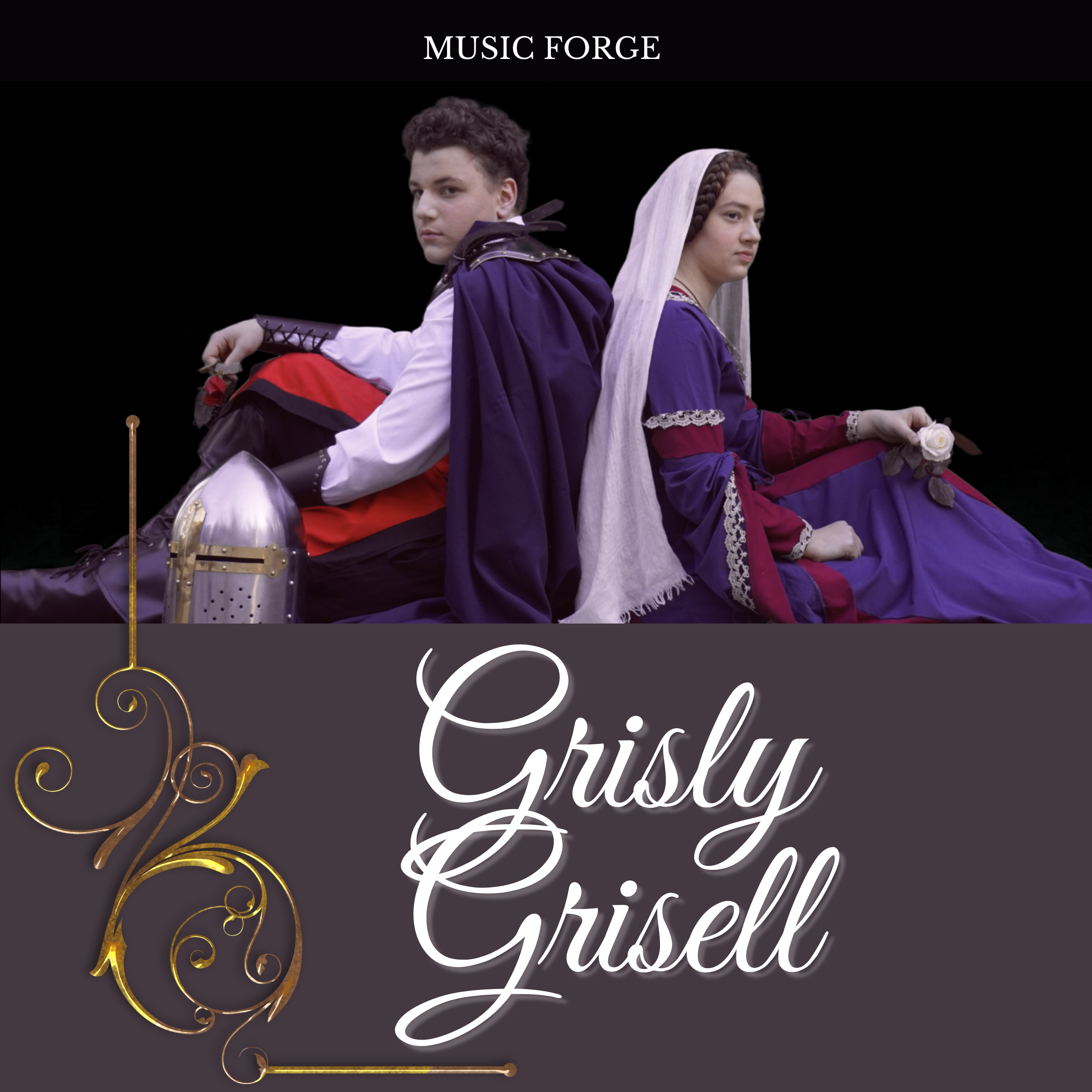 Our First Closing Song From The Music In Movies We Produce: Love Is A Beauty. Available For Instant Download Now! 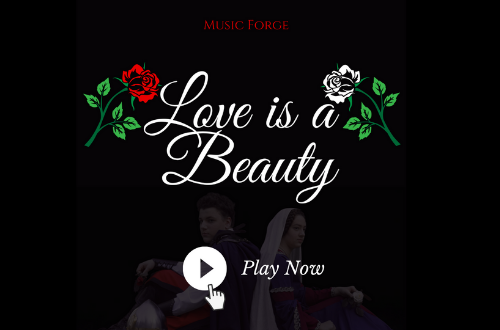 ﻿The ending song for Grisly Grisell, Love is a Beauty, is exceptionally special because it reflects the inner emotions of Grisell as she struggles through her way in the world, trying to find love despite her marred countenance. This ending song sums the whole story up and brings the movie to a perfect close.

We interviewed the singer for this song and her reflections on the piece can be read and enjoyed here. Also available on this page is the Love is a Beauty lyrics.

Something that I just recently learned is that during the showings of films in the silent era of film (1910s-1920s), there were live orchestras that would preform pieces written particularly for the movie. That being said, music has always been understood to be an important part of film.

It appears that visual entertainment has always been accompanied by music. In our favorite opera, La Cenerentola, there is singing, yes, but also gentle music throughout the non-singing parts as well. Although this is an opera instead of a movie, I think it serves to prove how important music has always been to drama. It makes sense, then, that music would be seen as essential to even the earliest films.

That is another reason  why original soundtracks are so important to us for our films. We want to provide, with the help of our composer Music Forge, soundtracks that are unique to the films and have them available for you to listen to on your favorite music source.

Please know that revenue from every purchase, soundtrack or movie, goes to creating new films for our audience to enjoy.