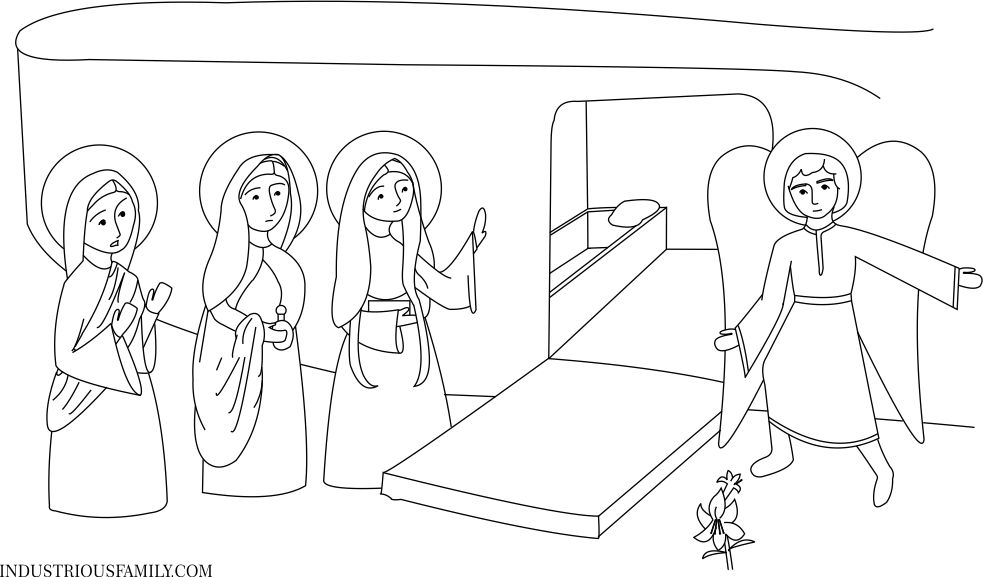 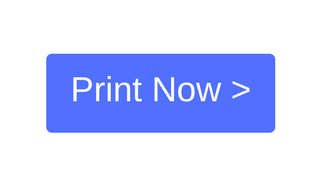 You can print from the internet or download this Easter morning coloring page pdf file.

And in the end of the sabbath, when it began to dawn towards the first day of the week, came Mary Magdalen and the other Mary, to see the sepulchre. And behold there was a great earthquake. For an angel of the Lord descended from heaven, and coming, rolled back the stone, and sat upon it.

And his countenance was as lightning, and his raiment as snow. And for fear of him, the guards were struck with terror, and became as dead men. And the angel answering, said to the women:

"Fear not you; for I know that you seek Jesus who was crucified. He is not here, for he is risen, as he said. Come, and see the place where the Lord was laid. And going quickly, tell ye his disciples that he is risen: and behold he will go before you into Galilee; there you shall see him. Lo, I have foretold it to you."

Please say a little prayer for me, your artist, Bee Jay.

"If Christ had not risen, in vain would we believe in HIm."

The condifnce of a future resurrection is a subject of the greatest joy to the children of God. To die forever would be the most terrible of all destinies. Had Christ not risen He would have been convicted of having been an imposter and His aposles of being mad. His death would not have availed us anything and we would still be dwelling in the bounds of sin. Our hope in Him would only extend to this life and we would be the most unfortunate of men.

But Jesus Christ, having come forth living from the tomb, His doctrine is confirmed by His resurrection, it establishes the certitude of His mission in His character as Son of God.