Max & Carlota Premiere: Talking About Good Stories To Tell And How They Strengthen Our Culture

For the Max & Carlota premiere, we were unfortunately not able to have a physical premiere due to the lockdowns but we did go ahead and have a LIVE premiere so that our audience could be with us virtually and enjoy the movie. We were also very happy to welcome guest speakers Fr. Joshua Curtis FSSP, Historian Anne Carroll, and Director Jim Morlino. They each talked about good stories to tell and the importance of strengthening our Catholic culture.

Good Stories To Tell: The Theme Of The Max & Carlota Premiere

The theme for our Max & Carlota premiere was "Strengthening a Catholic culture through heroes and wholesome entertainment". With some live footage of Mary and Faustina Bowen in between each speech, Fr. Curtis, Mr. Morlino, and Anne Carroll each give their perspective on the importance of providing wholesome entertainment for Catholic audiences.

Fr. Curtis expounded on not only good entertainment that he would recommend, but also the detrimental effects of bad movies and music. Jim Morlino spoke on the importance to return to the Golden Age of Hollywood, and Anne Carroll introduced the film by talking about the many wintertimes in the world and the Church and the glorious springtimes that followed each seemingly unfruitful wintertime and words of encouragement that we are nearing the end of one such wintertime now.

Below you will find a brief bio on each of these speakers and the topics of their speeches.

Warning Against The Dangers Of Bad Entertainment, Father Curtis Joined Us To Encourage Catholic Parents To Seek Out Wholesome Entertainment For Their Children 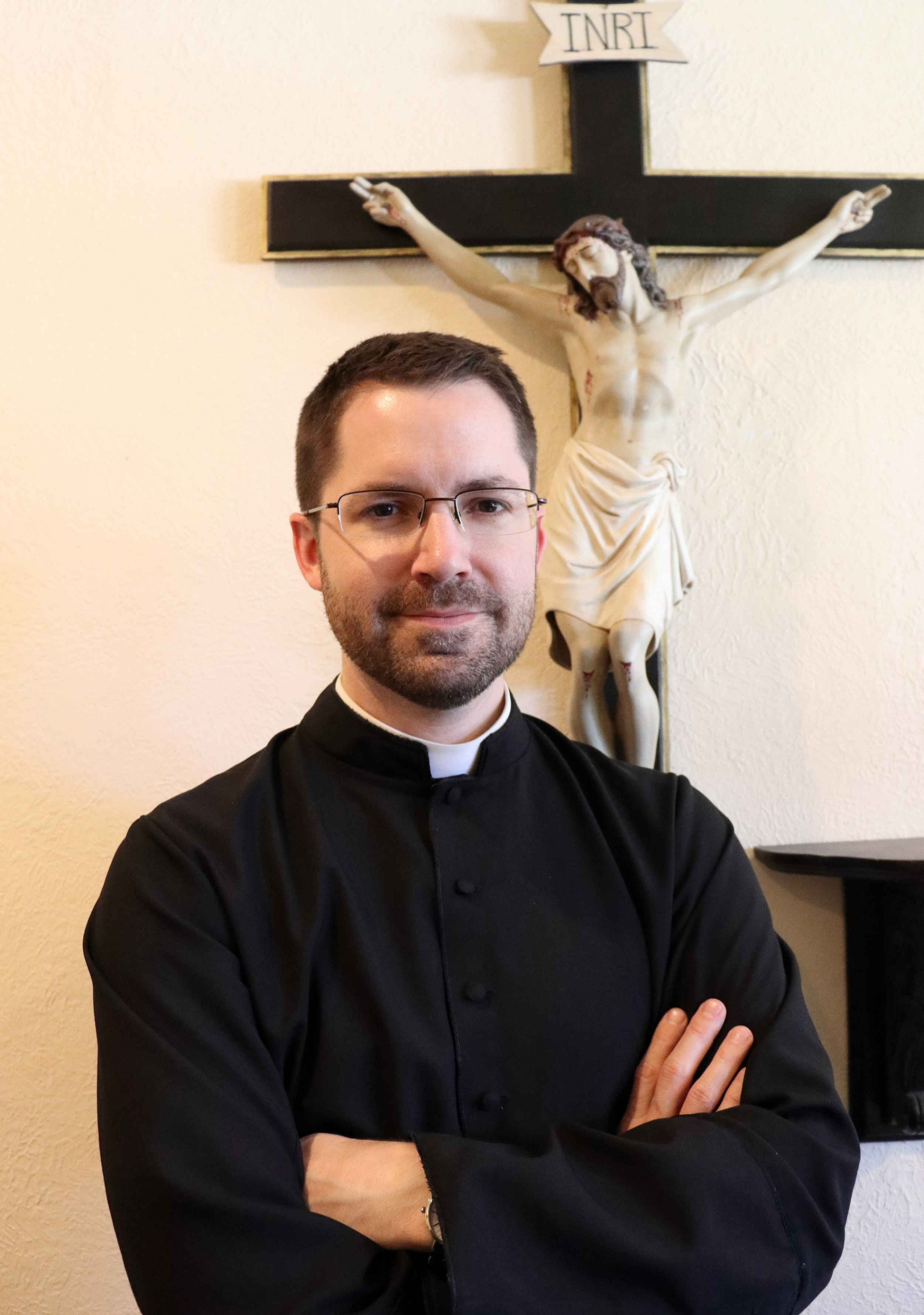 The first speaker of the night was Father Curtis. Father Curtis is a priest of the Priestly Fraternity of St. Peter and was our pastor at the time of the premiere. As with all good priests, the good formation of the children of the parish's minds is very important to him and he is passionate about making sure that they and their parents have been warned about the dangers of indulging in bad entertainment: be it films or music.

We were happy to have him come on live with us and grateful for St. Stephen the First Martyr's parish for their hospitality in allowing us to host the premiere at the parish hall.

Those comments on music were interesting. Looking back over my life, it seems that mentally and spiritually I always did better when I wasn't listening to a lot of pop music.

Expounding On The Other Bleak Eras In History That Found Light In Wonderful Springtimes, Catholic Historian Anne Carroll Points To The Light At The End Of The Dark Tunnel Our World Is Now In 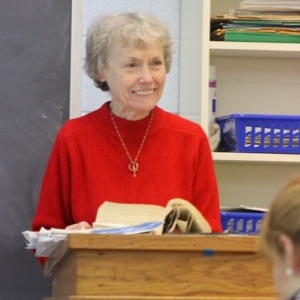 Anne Carroll and her husband, the late Dr. Warren Carroll, founded Seton School in 1975 and Christendom College in 1977. Both Dr. and Mrs. Carroll are historians and have dedicated many educational works to history, particularly Catholic history. Christ and the Americas is the work of Anne Carroll from which we drew the story for Max & Carlota.

Faustina got in contact with her over-email after completing the first draft of the script because we had further questions about the storyline. Mrs. Carroll sent us a couple documents by her husband, Dr. Carroll, which really helped further the script. We actually ended up scrapping the first script at that point and practically started over. We sent her the second script to review and she helped us a lot with the continuity story-accuracy wise.

When we started planning our premiere, we invited her out to give a speech. Originally, we planned to have a physical premiere where we could meet her in person, but alas, this world being what it is, we were forced to face the disappointment of missing her. We were able to have her Skype in, though, and deliver a speech on the good stories to tell about heroes who always rise up century after century when the world seems on the verge of collapsing into chaos. 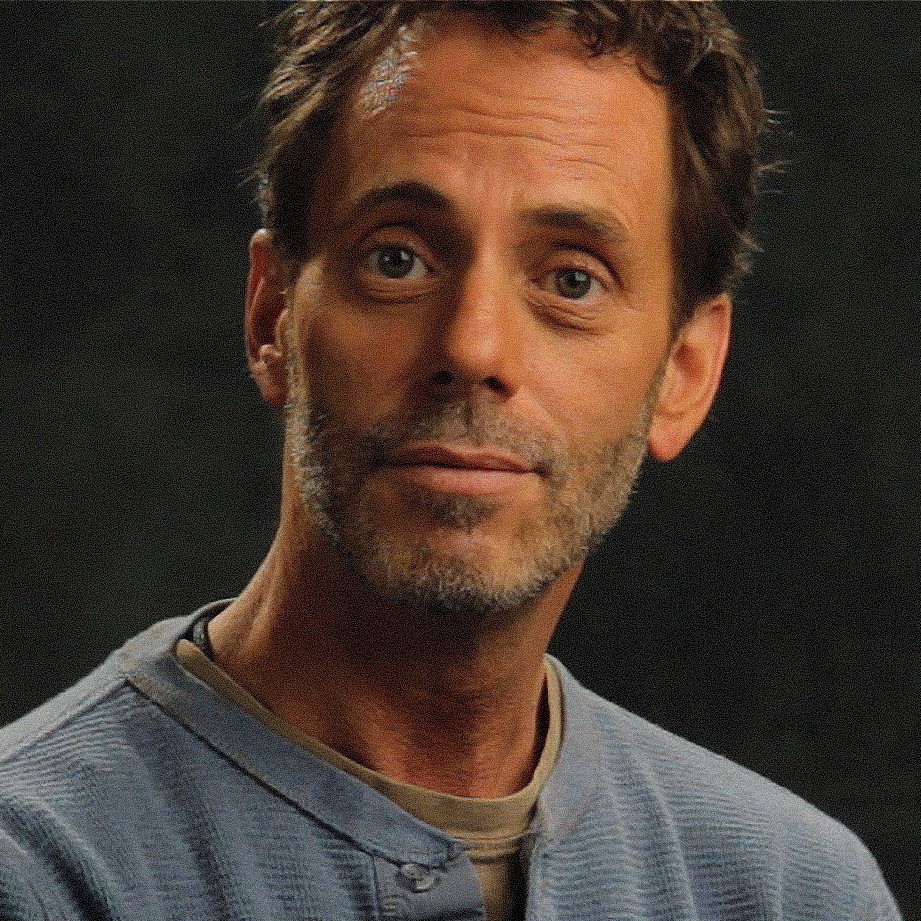 We first got in contact with Mr. Morlino in 2014. We had watched his How to Make a Movie and just wanted to double check with what camera would be best for beginner filmmakers. He is also the well-known director of The War of the Vendee.

When we started making Outlaws of Ravenhurst in 2017, Mary called him and they had an hour-long phone call about how to iron out some of the struggles we were having with filmmaking. He even came out to our Outlaws of Ravenhurst premiere at Castle Noz in July 2018. After the premiere which lasted until about 11 p.m. that night, he gave us another goldmine of more professional camera and acting tips until about 2 o'clock a.m.

We kept in contact with him and he also mentored us for Max & Carlota. We were happy to have him give a speech on the importance of children cinema entertainment.