This St. Christina coloring page is provided for your personal use. Coloring is fun and finding online printables makes it all the better.

After training to be a pagan priestess, St. Christina had a conversion and was instructed in Christianity by her guardian angel. She then destroyed all her father's idols and recieved nothing from him but a merciless persecution. Eastern Christians know St. Christina as "The Great Martyr" and it is a fitting title for one who was so treated at the hands of pagans.

First, the saint was whipped then had her body torn by iron hooks. Next she was fastened to a rack with a fire lit beneath. Christina was next siezed and, with a heavy stone tied to her neck, was thrown into a lake. But she did not drown because she was saved by an angel. It is interesting to note that her father, at this point, dead of spite, making St. Christina outlive her persecutor. She suffered the most inhuman torments under the judge. She lived for five days in a fiery furnace and overcame the serpents which she was cast among. Her tongue was cut out on top of all these cruelties.

She received the martyr's crown which she had so bravely fought for after she was pierced with arrows.

Little Pictorial Lives of the Saints ~ Drinking with the Saints 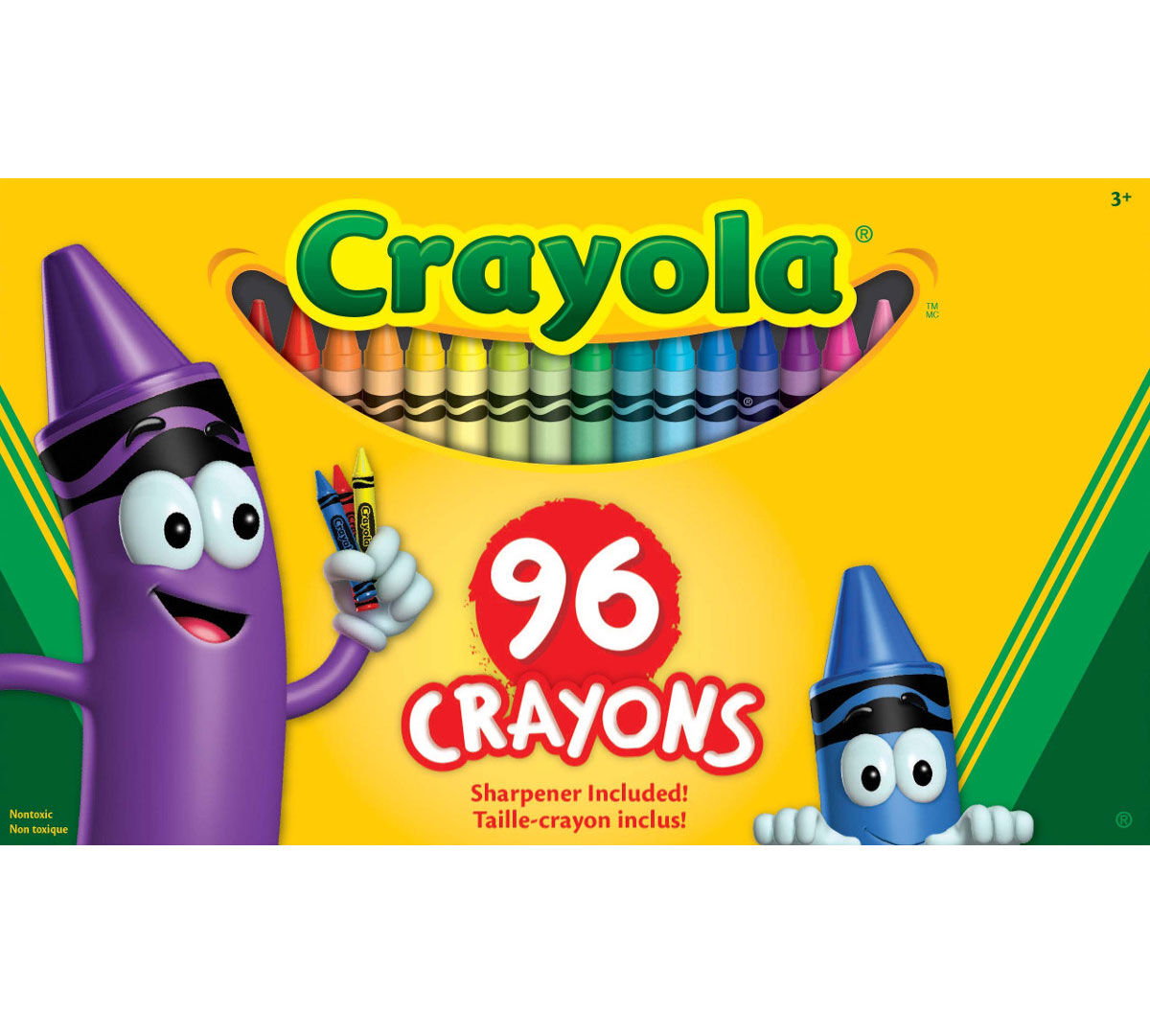